I just finished a new basket in January of this year. It isn’t often that I take the time to create a basket, because they seem to take forever, and one needs time and space to enter into a different kind of time and space than our world seems to allow. When I began weaving with yellow cedar bark under the guidance of Kerri Dick, I did so without any understanding of the depths they held in their form, nor of what making them brought to life. Kerri’s mystique and draw, like that of her mother Sherri and father Beau, gave me a glimpse of a world that they connected to.

As an understanding grew and deepened under their guidance and the mentorship of the spirits themselves, so too did an unmistakable sense of wonder for everything that seemed to be just hanging out doing it’s thing. Ordinary objects seemed to come alive and reveal amazing processes of transformation. They explained themselves as an ongoing and unending mentioning of that which surrounds the essence of object and form continuously. Magic appeared like blades of grass in the wind and the rotting piles of it chopped up as compost. It appeared as butterflies blooming and as totems from trees. Bleached from the sun, mystery became a catalyst for the imaginative dreamer, who seen salmon swimming up a waterfall as a mentorship and an equal, whose worth was to pay close attention to.

I heard recently that string theory, in order to make sense, requires that there be an 11th dimension of our universe. And that they theorize this dimension as a microscopic one. Sometimes when I feel little micro explosions in my body, I like to see them as that dimension opening within. When the body is seen as a biological instrument designed by the universe to understand itself through, the senses are what enables interaction with all that has came before our bodies. We are given the  possibility of an experience, an interpretation, a reflection.

I disagree with the notion that we need to reinvent Northwest Coast native art. I can’t speak for others, but what I want to do is develop new ways to see our art. I think it is the way we see which needs reinvention.

It’s always hard to show scale. Even though the basket measures 2″x2″, people still think that it’s going to be bigger than it is. This hilarious photograph below shows scale.  A few years ago a weaving teacher jokingly called me a “Superstar!”. More recently some snowboard friends started calling me “Hollywood”. I named this basket “Bright Star Basket”. Maybe they can interpret it as being as hilarious as this photo is. It does look an awful lot like some supermodel, having professional photographers and lighting technicians following it around. But this is such a far cry from what the work is and my experience of it. 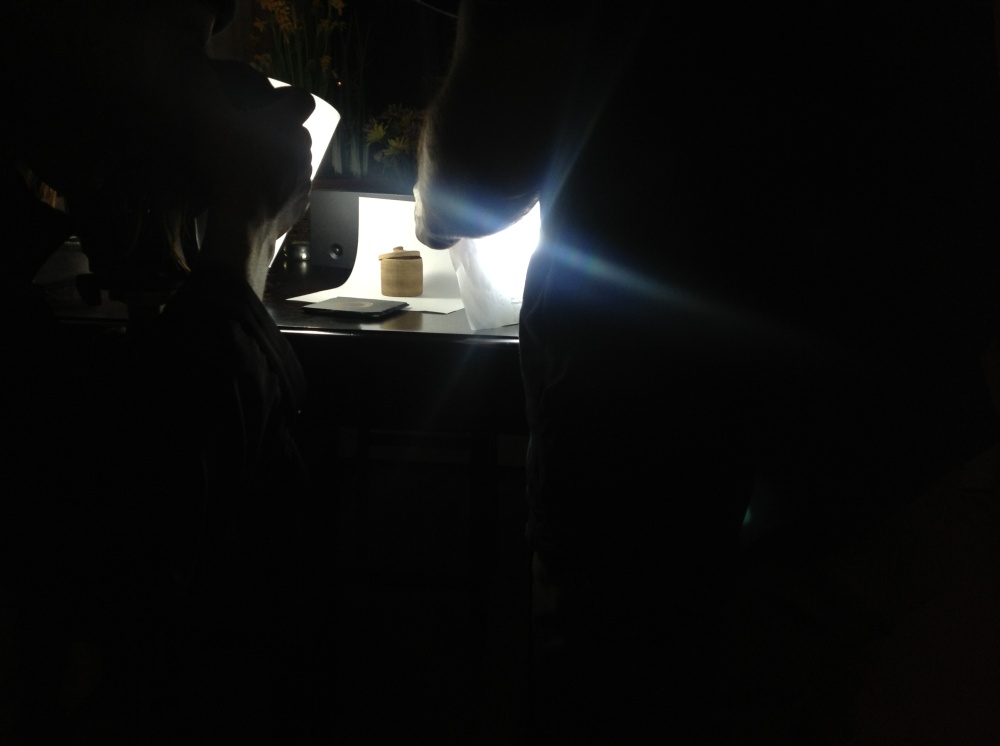 I always appreciate the support of those who understand this work and help bring it forwards. There are those who have already done so much to increase the appreciation and understanding of this work,, like Isabel Rorick, whose lead I hope to follow. But recently I have had a run in with a series of male collectors and gallery owners who imparted their unique perspectives. One told me my weaving was nothing more than a technical feat for it’s fineness. Another, said it was valueless in a cultural context as I did not have the weight of a famed family history behind me-and it did not have the prestige associated with mask carving and totem poles. Another told me that it’s nice but finding someone willing to pay for it was an issue. Another dismissed the work because they “don’t collect weaving”, despite having an unimaginably huge collection of our wood work. Where do statements such as this leave customary women’s  work and the future of our weaving traditions? When objects are made for a commercial market, that market can dictate through buying what is made. Sometimes, this art seems a daunting task to articulate.    http://map.gsfc.nasa.gov/ 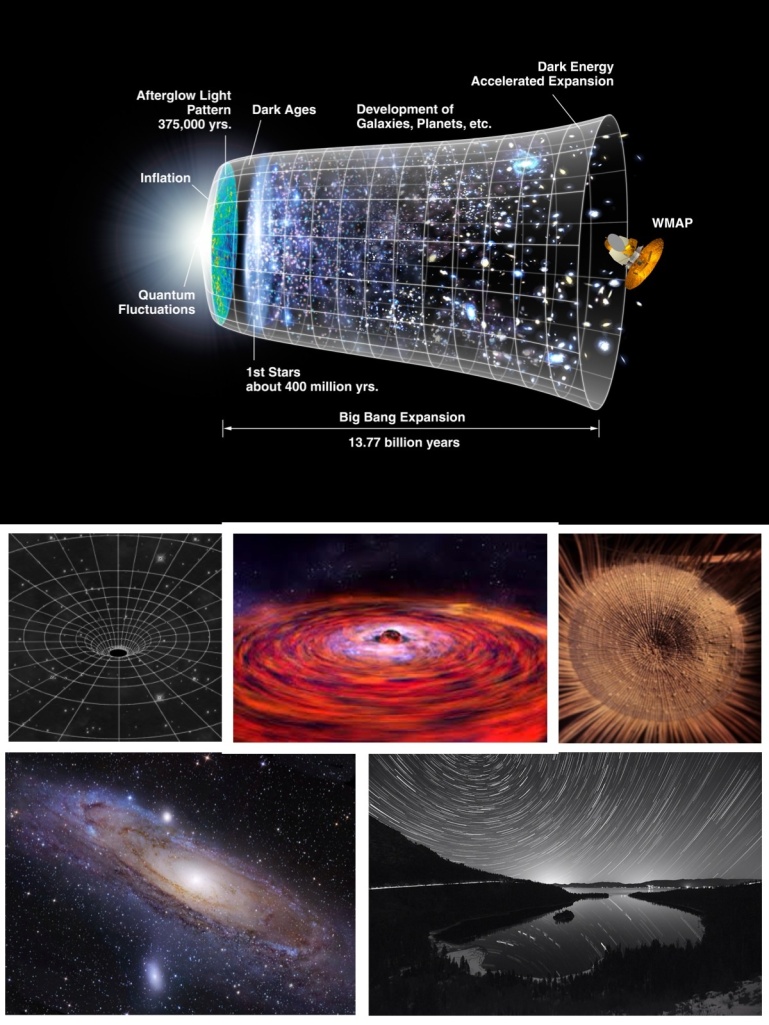 On What Is Of Value

Originally, weaving came to me as a result of a prolonged, attentive and engaged relationship to various types of berries, and a desire to make baskets for carrying them. Human beings have the tendency to dismiss berries as something silly to be excited about. But, I think they are magic. I think their magic lives in me when I eat them. I think that they see me, and I think they are alive. I think they remember me when I step foot over their roots breathing under the earth. The places where those who have walked before us have been are like residual memories, carried by other species even though we may have forgotten.

When we pick berries, when we cut fish, when we strip bark: we can get a tunnel vision into a world as our ancestors knew it! How exciting is this? It could be trivial, but considering the making and remaking of all of creation and it’s constant flow, I find it fascinating to wonder what plants, rocks, rivers, may remember. The stakes are so high for what we have to loose at this point, it is something we maybe shouldn’t take for granted. Considering genetic modification, maybe it is a powerful way to forget each other.

And The Question of WorthWhen I really think about it, collective history is  intimately tied to woven objects which have served us and nurtured us for millenia in every culture on this planet.  They embody the sustained and vibrant energy of the earth in many forms as it has carried us through time, nuturing our survival and growth as a species. Much like the earth, weaving seems to have asked of nothing in return. Weaving has been a service to humanity: it has covered, protected, contained,  and nutured us. Of what worth is our collective history? For what purpose are we creating? No longer objects of necessity for practical purposes, this unique and beautiful element of creation that flows through and over us is free to be explored as an art. And, at this point it doesn’t bother me much that the value of my work is hard to see for human beings. I made them for fairies, anyways.